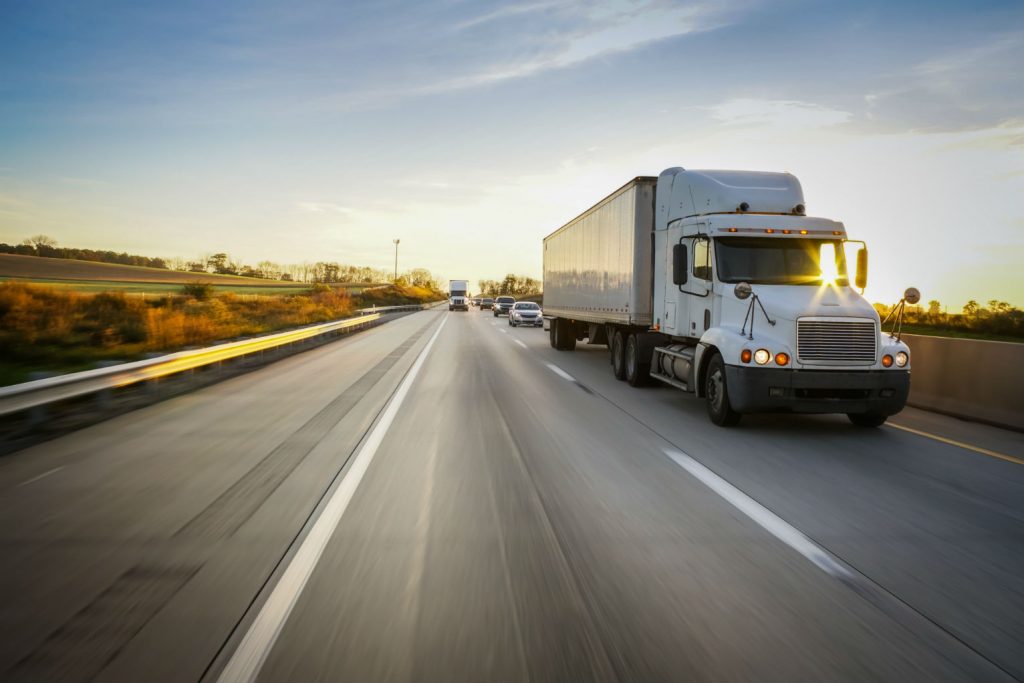 Since as much as 90% of all consumer products are – at some point – being transported by a truck. It becomes quite clear why this profession is not only in high demand but also crucial for economic growth. Without truck drivers, there would be no large-scale deliveries.

But since a career in truck driving is not an easy one by any means, people who are considering choosing this path do want to know – upfront – whether this type of career will be a lucrative one. That’s why we’ve decided to take a deep dive into the world of truck driver payroll in the US and see just how much one could potentially earn if they opt for this career path.

We would also like to mention the sign-on bonus. Although that is the topic for itself, sign-on bonuses are great when it comes to bridging the gap between the desired salary of your potential employee and your offer.

Sometimes, when discussing truck driver salaries, it’s far better to look at how much a truck driver can earn on an hourly basis. According to TruckDriverSalary.com, seasoned drivers can earn as much as 60 cents per mile. Another smart career move is trying to negotiate rates that will be based on your mileage instead of hours. However, it’s also worth mentioning that new truck drivers won’t really be in the position to negotiate the rates. Instead, you will probably need to settle for earning a lower rate until you get enough experience and manage to build a reputation that will qualify you for better pay.

The average salary of trucking jobs based on the type

As mentioned previously, truck driver salaries can also depend on the type of drives you choose to take on, or even specialize at. Hence, it is important to choose right trucking schools, and later the proper and desirable CDL specialization. Here are just some of the examples of average salaries of trucking jobs depending on the type of drive.

Needless to say, the reason why these salaries differ so much is the fact that the job requirements and conditions often quite vary as well. So, it’s only natural that some of these positions are better paid than others. 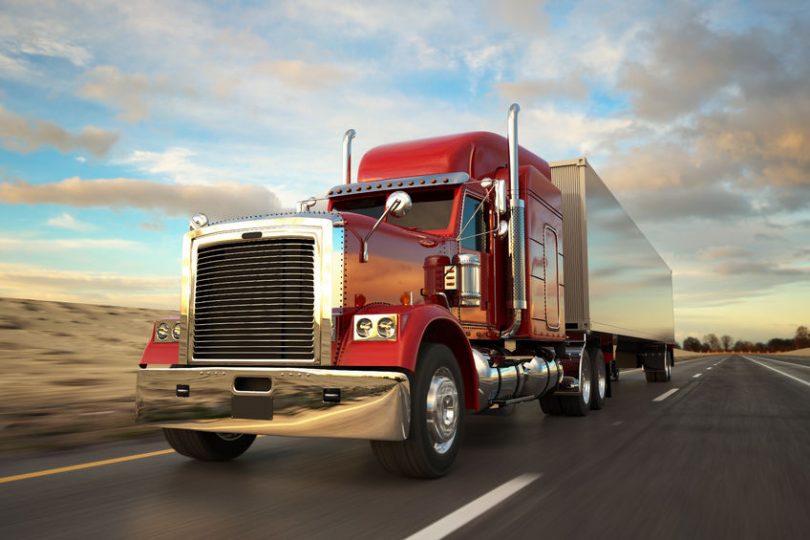 Moreover, even though we’re mostly discussing the average salaries nationwide, it’s also important to note that not all states in the US operate under the same terms.

Being paid by mile vs by the hour is something that is usually negotiated with the company you’re working for – unless you’re an independent driver.

On top of that, the state you live in will also significantly affect just how much you can expect to earn. That being said, here’s a list of top and bottom states for truck driver salaries.

Ways to earn more as a truck driver

In the end, since we’ve already mentioned that there are certain truck driver jobs that are better paid than others, it’s only fair that we list out some of them. That being said, do know that some of these jobs are potentially far riskier than other trucking jobs, so keep that in mind.

As the name suggests, ice road trucking is a type of trucker job that involves high risk but promises great pay. Ice road truckers are usually able to earn an entire year’s worth of salary in only a few months. On average, an ice road trucker can potentially earn up to $120,000 in only 3 months.

These two are a close second to ice road truckers. Even though these two types of trucking are not as hazardous as ice road trucking, they still carry a great amount of risk and require impeccable skills. On average, oversized load drivers and hazmat haulers can expect to earn anywhere from $100,000 to $150, 000 a year.

In the end, while owner-operators do tend to earn a lot, they still have to account for their vehicle’s maintenance and potential repairs. That being said, even though they initially earn a decent sum, a big chunk of that will go back into their business, i.e., their vehicle.

So, if you are owner-operator or want to become a company truck driver, feel free to contact us or just fill out the application! 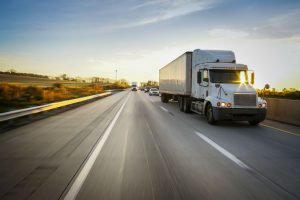 Since as much as 90% of all consumer products are – at some point – being transported by a truck. It becomes quite clear why 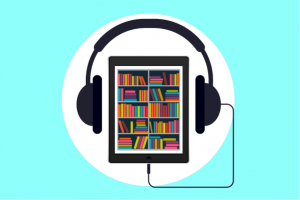 Spending long hours on the road can be really tiresome. Aside from trying to stay focused while spending a long time in a seated position, 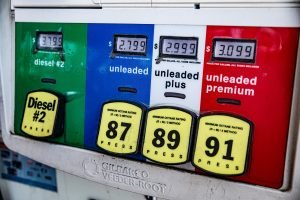 In the trucking industry, numerous things need to be accounted for everything to run as smoothly as possible.  Aside from obtaining the necessary training and 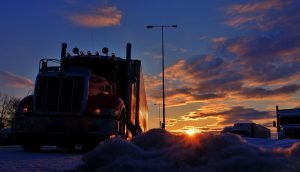 It is already common knowledge that a job of a truck driver is not easy in any sense. Long hours spent on the road, the 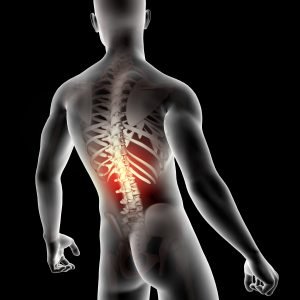 Being a truck driver is not easy. You always need to think about getting to your target location in time. You encounter harsh weather sometimes, 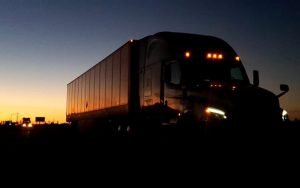 6 Tips for Maintaining Your Truck’s Lighting in Check

Let there be light! Literally. In the world of trucking, traffic lights are among the most important parts of your equipment. And if the roadside

Powered by DIGITAL STRATEGY ONE